One of the most common questions we’re asked about owning a holiday home is the one that’s the most difficult to find an answer to anywhere else on the internet: “How much does it cost to own a static caravan holiday home?”

It’s right that you want to know what kind of charges are to be expected and how much those charges will be.

The truth is, the running cost of your holiday home will vary hugely depending on the park you choose; however, the vast majority of parks will be billing you for the same things. Here we'll delve into what those costs are and some rough guides of how much you would expect to pay.

Don't forget, if there are any terms you’re not 100% certain of, you can always visit our holiday home jargon buster article for more info! 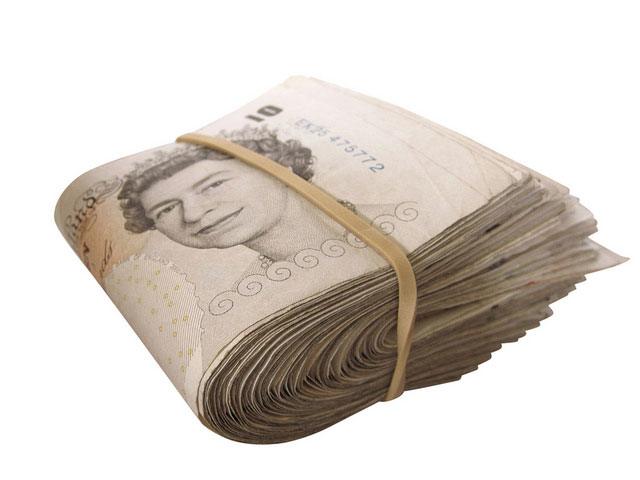 It can be hard to come by - so it's useful to know how much you'll need to spend!

How much are holiday park site fees?

This is the cost for keeping your caravan at the park. It covers the rent of the small piece of ground it's being kept on and the use of facilities and services on the park.

This is normally the largest charge for keeping a caravan – but will usually come with some payment options; direct debit, standing order, etc.

Site fees are normally charged toward the end of the year or holiday season and most park operators will expect those to be paid before the commencement of the following season, so your bill will usually come through around October, with payment expected around January. Some park operators will offer a small discount for prompt payment.

On parks which let your caravan on your behalf will often credit the money that has been made to your account around October or November too, meaning your outlay is reduced.

As the cost of site fees vary so much depending on what kind of park you choose we've given a few illustrations below.

This would normally be a very small park and site fees income will be invested in the upkeep of the park rather than being spent on facilities and staff members.

You could expect a manager or owner who lives at the park offering a personal feel to the caravan owning experience. The emphasis for a lot of owners choosing this kind of park would be the attraction of either the surrounding area or the peace and quiet!

A park with site fees around this cost would sometimes start to offer some facilities.

The lower end of the price range typically having a 'club house' or pub type facility and toward the higher end perhaps having an indoor heated swimming pool and slightly more in the way of entertainment facilities.

Depending on who the park caters for, you might expect to see more for children to be doing on a park like this - perhaps with an entertainment programme offering shows and acts.

On a park that’s aimed more toward adults you could expect to have some more adult orientated facilities - perhaps including a restaurant or gym facilities indoors - and fishing, sports courts and more well-tended-to grounds around the park.

This would be either an 'all-action' park in a prime holiday location, or a top end 'exclusive' park - again in a desirable location.

Owners on an all-action park could expect one or more swimming pools, eating and drinking establishments, sports facilities and family entertainment venues - all offering activities through the day and into the evening.

If you’re looking at a park with more of a leaning toward 'exclusive' facilities – these will often cater more toward adults, perhaps offering spa and relaxation facilities. Sport facilities will have more of an adult feel, a well-equipped gym, tennis courts and even a golf course wouldn't be out of the ordinary.

Of course, you don’t have to pick one or another - some parks will try to blend both of these approaches. 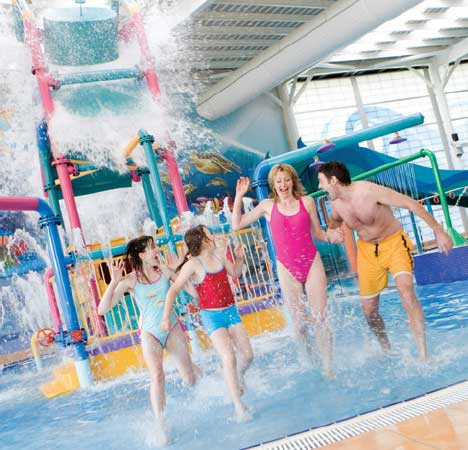 How much is caravan winter storage?

The vast majority of parks include their 'winter storage' fee as part of their site fee cost, however, it's worth asking if there's an additional charge.

This can sometimes be a sneaky way of being able to offer an impressively low site fee cost only to have it bumped up when it comes to discussing the exact costs of keeping the caravan on the park.

Although it's not fair to say it's always an underhand charge - some local authorities say parks cannot keep holiday homes on their bases all year, forcing parks to move caravans and charge accordingly.

Our suggestion is to always ask the employee of the park you're dealing with to avoid any nasty surprises.

How much are local authority rates when you own a static?

‘Rates’ are the costs levied on the park by the local authority for services they provide to the park, normally, water and sewerage connections.

This is normally a large bill that the park receives – it’s then broken down into much smaller amounts to reflect what individual owners contribute to that cost. The actual amount varies park to park but will normally be somewhere between £200 and £400.

How much is gas and electric for my holiday home?

There are different ways of charging for both gas and electricity on a park.

Some parks will have meters for both fuels. They will read your meters throughout the year and a bill will be produced. Although we feel we're coming up a little short by saying this, it's difficult for us to estimate fuel costs - a lot of larger parks will suggest accounting around £500 for both fuels throughout a season.

A lot of parks use gas bottles, most often opting for the larger 47kg bottles.

Some parks will insist you buy these from the park, others will have no problem with you sourcing your bottles from elsewhere. The average bottle cost is between £65 - £75 delivered and fitted.

Usage will vary hugely based on the type of heating you have and the amount of time you spend in the holiday home.

Ask the person you're speaking too on the park - if you're not 100% sure their answer is legitimate - "Ahh! Owner's here only really use one a year!!" - don't be afraid to ask a caravan owner on the park.

Buying from a supplier off the park is often cheaper but can be less convenient - not many places other than the park team will deliver at 3am! 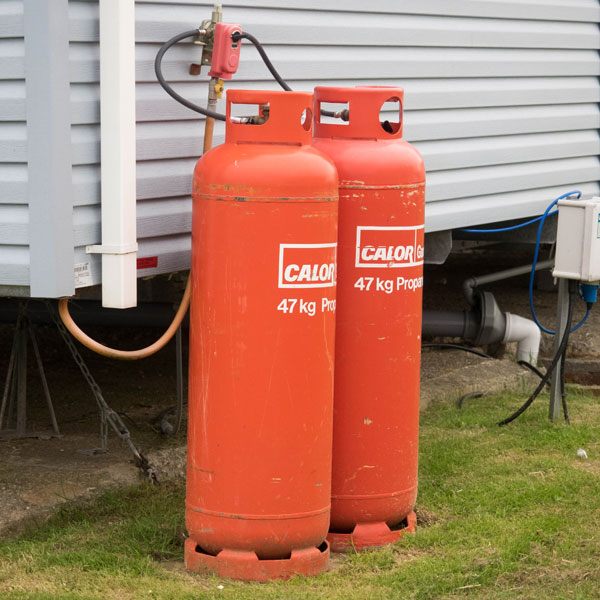 They might not be the prettiest things but they'll definitely help keep you warm!

What is the cost of static caravan insurance?

As you would insure a car or a house, most parks will insist that you ensure your holiday home.

A park will sometimes have a supplier they can suggest and this supplier can often offer a reduced rate based on the amount of business they do with the park or operator. Costs will understandably vary, as there are many different kinds of caravans and associated values.

As a guide, insuring a 10-foot-wide 'starter' holiday home will cost somewhere between £150 - £200 per year. This will inflate as the value of the caravan does the same, recent quotes we have done for a 20-foot-wide lodge unit have come to around £600.

There are some other small 'incidental' costs - such as draining your caravan down to protect against winter frosts, however, these will rarely come to more than £80 or so and might not actually be necessary. Ask your park operator.

Get ALL Costs in Writing

We can't emphasise just how important it is to make sure both you and the park operator you're dealing with agree on a list of charges that relate to your time on their park.

A signed 'site charges list' should be kept by both parties. There are very rarely any problems, however, it's better to have something in black and white documenting what charges you have agreed to should a query ever come up.

If a park operator isn't keen on doing this, we'd suggest your money might be better spent somewhere else!

The National Caravan Council have done a lot of work in the industry ensuring customers are dealt with in a way that is extremely clear - especially relating to costs - and we're pleased to say that the overwhelming majority of parks do adhere to this good practice. 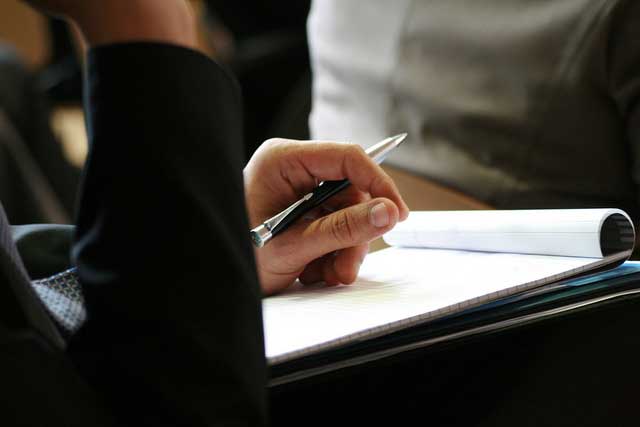 The park you're dealing with should produce signed agreements for all parties involved.

Can I sublet my van to cover costs?

Some parks allow you to let your holiday home to paying guests, some will do this on your behalf, others are happy for you to do it yourself.

If this is an option, it means a big chunk of the costs above can be negated.

There are things to consider of course - such as an increase in fuel bills, however, many caravan owners find doing some letting can go a long way toward off-setting their costs. Why not ask the park you're enquiring with whether it's possible? And remember, you can always chat with current owners on the park to double check what you're told! 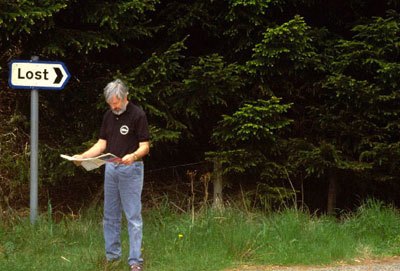 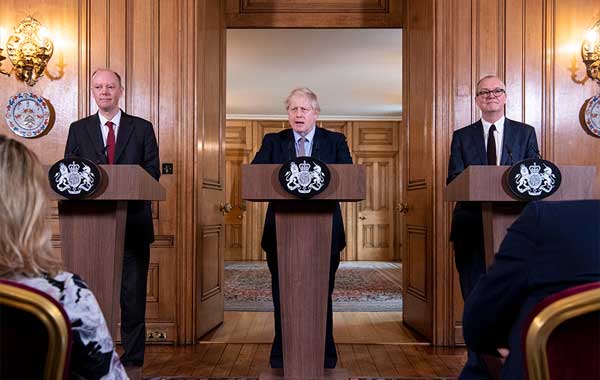 Coronavirus and holiday parks – what you need to know 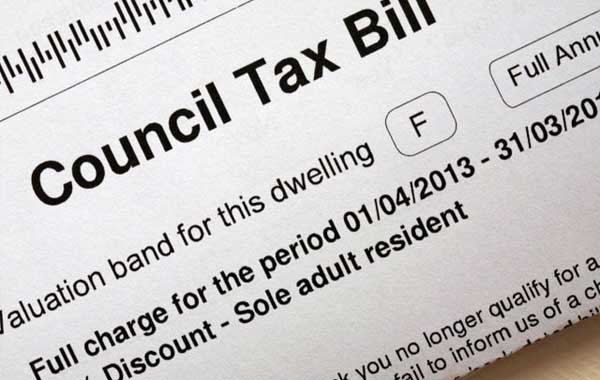 Do you have to pay council tax on a holiday park? 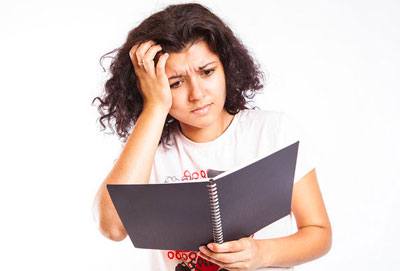 Jargon and Terminology Used in the Static Caravan Industry 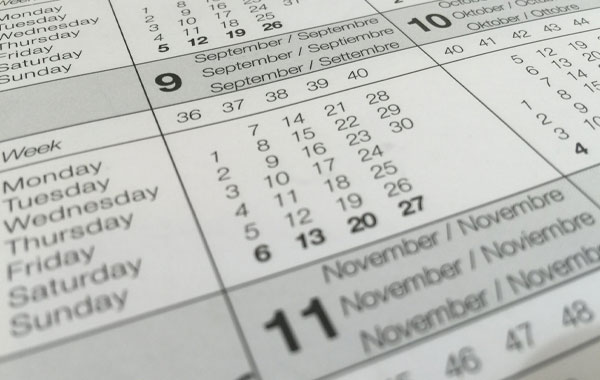 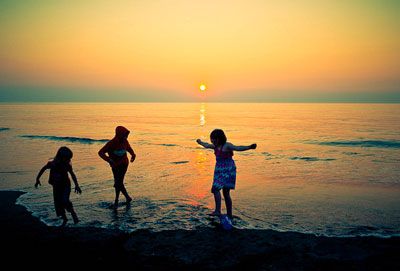 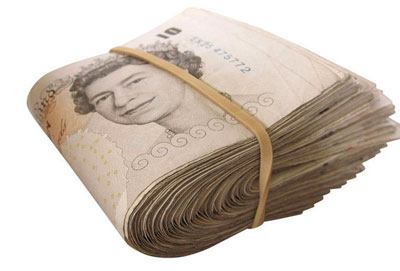